from The Next Extreme by SCHIZOID 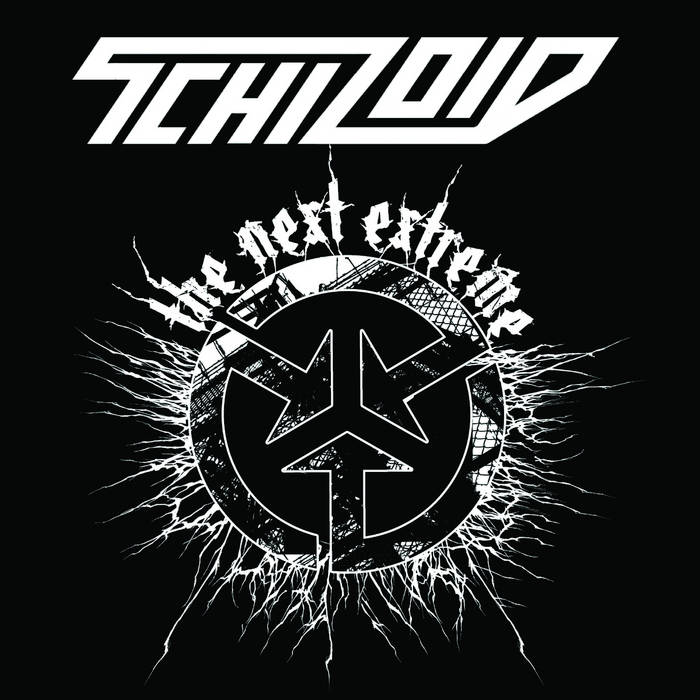 SCHIZOID has been a staple of the extreme electronic-music underground, since the project began in 1998. Appearing in many high-profile publications such as UK's TERRORIZER, ZERO TOLERANCE and KERRANG! magazine, he has been featured for his SCHIZOID recordings as well as for leadership of the Canadian and worldwide record collective D-TRASH Records, and for fronting black metal act DEAD OF WINTER. ... more

Bandcamp Daily  your guide to the world of Bandcamp